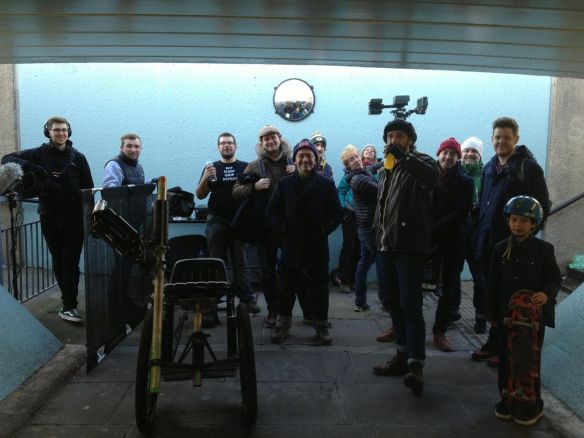 The Fableists spent the weekend on set in London with eight year old skateboarding phenomenon, Finn. Director Olivier Venturini, who is represented by international film production company Great Guns, shot two days’ worth of skateboarding around London. And we were blessed by a glorious weekend – free from the recent torrential storms which have battered much of the UK.

Venturini’s idea, to create a series of films about kids all over the world – The Fableists – to highlight their talents and passions, as well as what drives them, is now underway and we could not be more excited. You can read more about Olivier and this project here.

The kids we will feature will all be from different countries and backgrounds but will somehow represent The Fableists’ philosophy: Kids are kids – all exploring the world around them and finding their way. Fun, adventure and creativity are just part of their make-up.

The shoot this weekend followed Finn as he got up in his East London apartment for a day filled with skateboarding. We followed him to skate parks, his local café, around the streets of his neighbourhood and to a final skate at City Hall. Along the way, Venturini captured Finn and his amazing talents as well as the amount of effort and heart that he and his family have devoted to his passion. He’s also shown that Finn is still an eight year old boy. 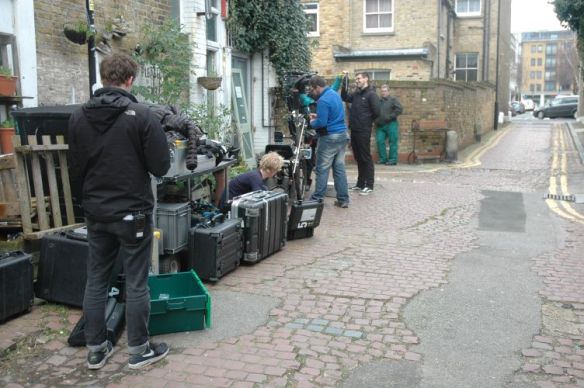 At the end of the second day, when the last shot was wrapped at City Hall, a crowd had gathered who applauded Finn’s amazing show. A boarder in his 20s approached to ask Finn how old he was and was blown away by the answer. The two then had an impromptu showdown, with the older boarder left shaking his head in disbelief at the talent of his competition.

Olivier is an established commercial director. He is known for stunning visual work as well as his character development and comedy. He began his career in 1996 in Los Angeles. He then moved his family to London where he has completed work for high profiles clients such as Adidas, Playstation, BBC, Scottish Power, Coca Cola, Cartier, BMW, amongst others.

The film is produced by Great Guns’ Tim Francis and the DOP on the shoot was Steve Annis. Our agency partners Brothers and Sisters were on hand to make sure everything ran smoothly. Further credits TBA.

We look forward to sharing this film with you. Stay tuned because we’ll be sharing it here soon! 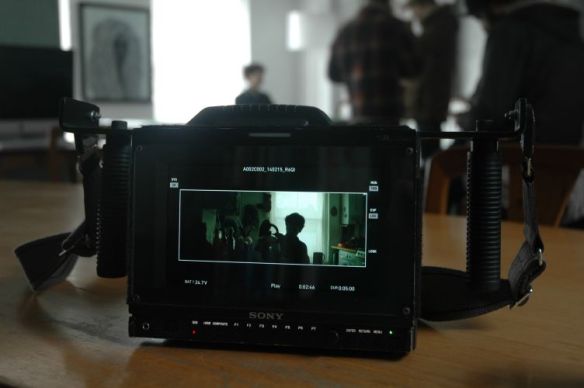