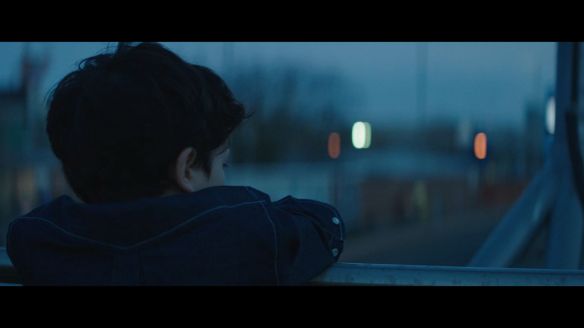 Yesterday The Fableists headed to Jungle Studios, in Soho, to record a voice over for our first brand film. This film will be released very soon, so follow our blog, or our Facebook and twitter accounts to be among the first to see it.

The film was directed by Olivier Venturini of global production company Great Guns. You can find out about the shoot here and read Olivier’s answers about the film project here.

Venturini’s idea is to create a series of films about kids who have a passion or talent for something – The Fableists. This first film follows 8-year old skateboarder Finn around his London circuit. It’s a beautiful film featuring original music by band Delta Mainline.

Our voice over, courtesy of Amelie, was recorded by sound engineer Culum Simpson, with direction from Brothers and Sisters creative Jack Kerruish and producer Phoebe Rixon. Jack and Phoebe then went on to Electric Theatre to oversee the grading.

We can’t wait to share this short film with you – the first of the series. So keep your eyes peeled for posts about it.

A huge thank you to everyone involved.
The Fableists 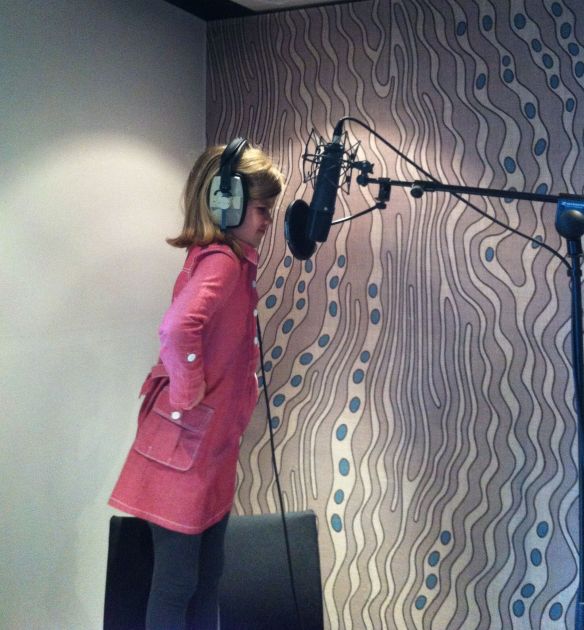