The Fableists’ ‘The Epic Thread’ takes us on a journey. Our young heroine finds a thread on her t-shirt. Curious to discover where, how and by whom her t-shirt was made, she sets off – with her trusty best friend – on a quest to find out the whole story of the garment. Like the protagonist in our film, we were curious about the provenance of the clothes that we were buying for our children. Our research into the fashion and garment industry turned us off buying from big, fast fashion brands and we decided to launch our own collection of sustainably made children’s clothes – The Fableists.

We make sure that there is no child or slave labour used to make The Fableists clothes. Our factories have attained ethical and eco accreditation and we have visited and inspected them ourselves. The cotton we use is certified organic and grown by a collective of marginal farmers. We use natural dyes and take steps to reduce our carbon footprint. If you buy clothes from The Fableists, you can know that they do not contain any harmful chemicals and that you are helping to break the cycle of kids making clothes for other kids.

The official press release is below:

Sustainable kids clothing company, The Fableists, unveil the 2nd film in their series, which is to be seeded and distributed online. ‘The Epic Thread’ is a collaboration between creative agency Brothers and Sisters, The Mill and Eclectic with a voiceover from highly acclaimed comedian Jennifer Saunders.

The thought provoking animation features a fearless young girl and her pet pug Tony, who follow a piece of thread on the girl’s t-shirt. The thread takes them on an adventure through the life of the clothing, starting from her bedroom and ending up at the very farm where the cotton was grown.

Created by Brothers and Sisters, the animation was directed by Kwok Fung Lam and Ivo Sousa from The Mill. The film is accompanied by a unique music track composed by Smith & Elms at Eclectic. 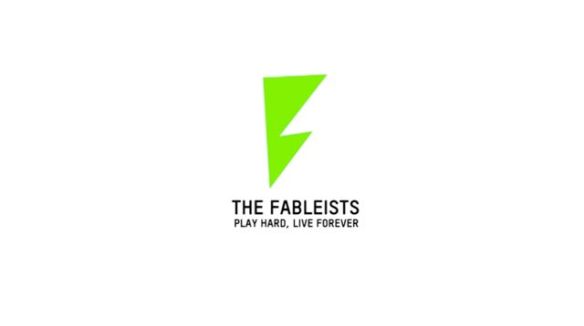 Eclectic’s Simon Elms says “I think that the challenge here was to create something that whilst retaining some sort of child like innocence, also had bags of attitude – a sonic reflection of the visuals.”

The Fableists is one of the only sustainable clothing companies for kids in the UK and was born out of a genuine passion to change the way in which kids clothes are produced. With so many clothes being made under illegal conditions in factories, the film is a call to arms to make us think about where clothes come from.

The brand has a simple mission – to break the cycle of kids making clothes for kids. Their range is fully sustainable, ethical and built to last and their designs are both cool and timeless.

‘’This animated spot is created by a melting pot of the UK’s foremost talent. It’s a great fantasy piece that takes us back to those fantastic books we read as kids and now read to our kids. Brothers and Sisters working with The Mill and Eclectic have delivered something totally original, that tells the story of the clothes, whilst creating a great young heroine” Matt Cooper, founder of The Fableists.

Andy Fowler, Founder and ECD of Brothers and Sisters adds “A director whose opinion I respect watched this film lately and said he thought it was the best combination of music and picture he’d seen for ages. I’ll take that. It’s not often you get to make something this pure and uncompromised. It’s been a privilege working with artists as talented as Ivo and Kwok and Simon and Colin at Eclectic.” 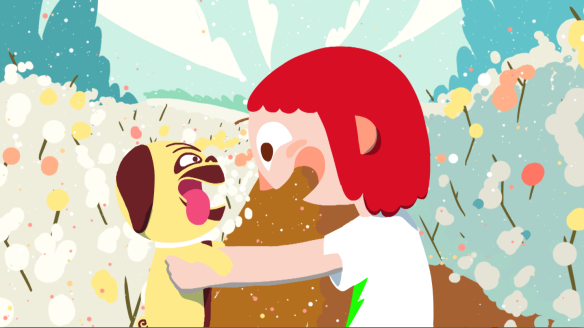 Kwok Fung Lam and Ivo Sousa, Mill+ Animation Directors add that “This was a one of a kind project, which we all really enjoyed being a part of, and we are incredibly proud of the final result. This project offered a fantastic level of creative freedom, and it was a pleasure to work with The Fableists founders and Brothers and Sisters to create such a fun and memorable film. We gathered as much inspirational material as possible, from character look and graphical compositions, to colour and texture. This was followed by a real hands on approach creating character designs, mood boards, style frames, storyboards and animatics, all contributing to the final look and feel, which perfectly accompanies the narrative.”

BACKGROUND:
The Fableists: utilitarian-cool sustainable clothing for kids aged 4 to 10 years. Last year celebrated the launch of a visionary new label born from British talent, including leading artists, designers, production companies, an ad agency and an entrepreneur’s dream. Creative agency Brothers and Sisters, the multiple award winning global production company Great Guns, Oscar winning The Mill, D&AD nominated director Olivier Venturini and international gallery favourite photographer Sam Robinson have collaborated on creative projects for The Fableists. Plus respected artists and designers including Michael Arnold, Steve Scott, Crispin Finn and Greg Abbott were invited to design t-shirts for the collection. The new children’s brand is a mix of timeless, unisex and ultra-stylish clothes, built to last with solid ethical roots all made for a new generation of clued up consumers who want to buy differently. The label represents a move away from mass-produced fashion manufactured under sinister conditions and laden with chemicals. 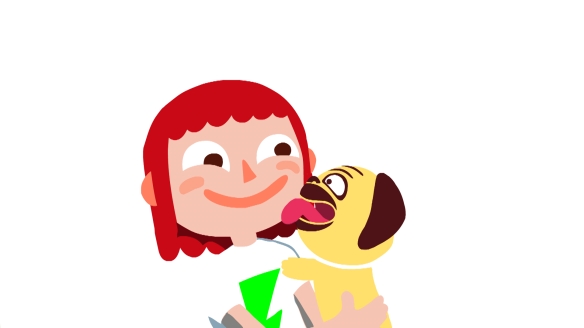 Andy Fowler, Founder and ECD of Brothers and Sisters: “Making a change in the way consumers shop and perceive clothes in terms of buying, using and disposing of them, will make a huge difference to family health, the lives of others, the planet and will help to create a positive movement. But we are also adamant that our clothes look the business. The creative potential is huge.”

“Like so many people, we were concerned with the growing throw-away fashion trend that led to such tragedies as the Rana Plaza collapse last spring,” says The Fableists founder and entrepreneur Matt Cooper. “When we searched for great looking clothes whose provenance we could trace for our own kids, we couldn’t find what we were after. We created The Fableists to meet our own needs and those of our friends and colleagues in the creative industries.” 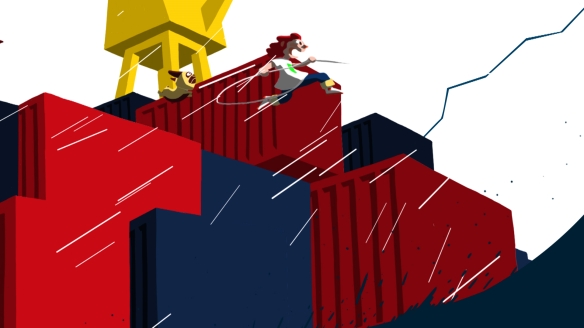 2 thoughts on “‘The Fableists’ Unveil Animation Narrated by Jennifer Saunders”